Big problems require innovative solutions and problems don’t come much bigger than the Gender Savings Gap. How can Hymans take its considerable capabilities and turn them into solving this huge societal issue?  That is exactly the challenge two teams faced at the recent Hymans Hackathon.

If the term Hackathon is not one you have encountered before then it can be summed up as being an event, typically lasting several days, in which many people meet to engage in collaborative problem solving. We didn’t have many people, nor did we have several days but what we did have was two teams of highly talented people with a diverse set of skills. They put their considerable skills to good effect over the 2 days that we were able to afford them during the annual Hymans release freeze.

Both teams started by focusing on the problem at hand rather than jumping straight into a solution. What causes this problem? Who is most likely to suffer it? Would they know they have the problem?  How might they solve it now? How could we help them solve it in a more delightful way? This resulted in each team coming up with a persona. They got to understand their personas in detail.  Every decision made about their solution thereafter had their persona in mind.

Team “Mind the Gap” came up with an application aimed at women returning to work following maternity leave. The application not only calculated the savings gap created during the break but also enabled the user to create a plan to close the gap utilising open banking and round-up payments. 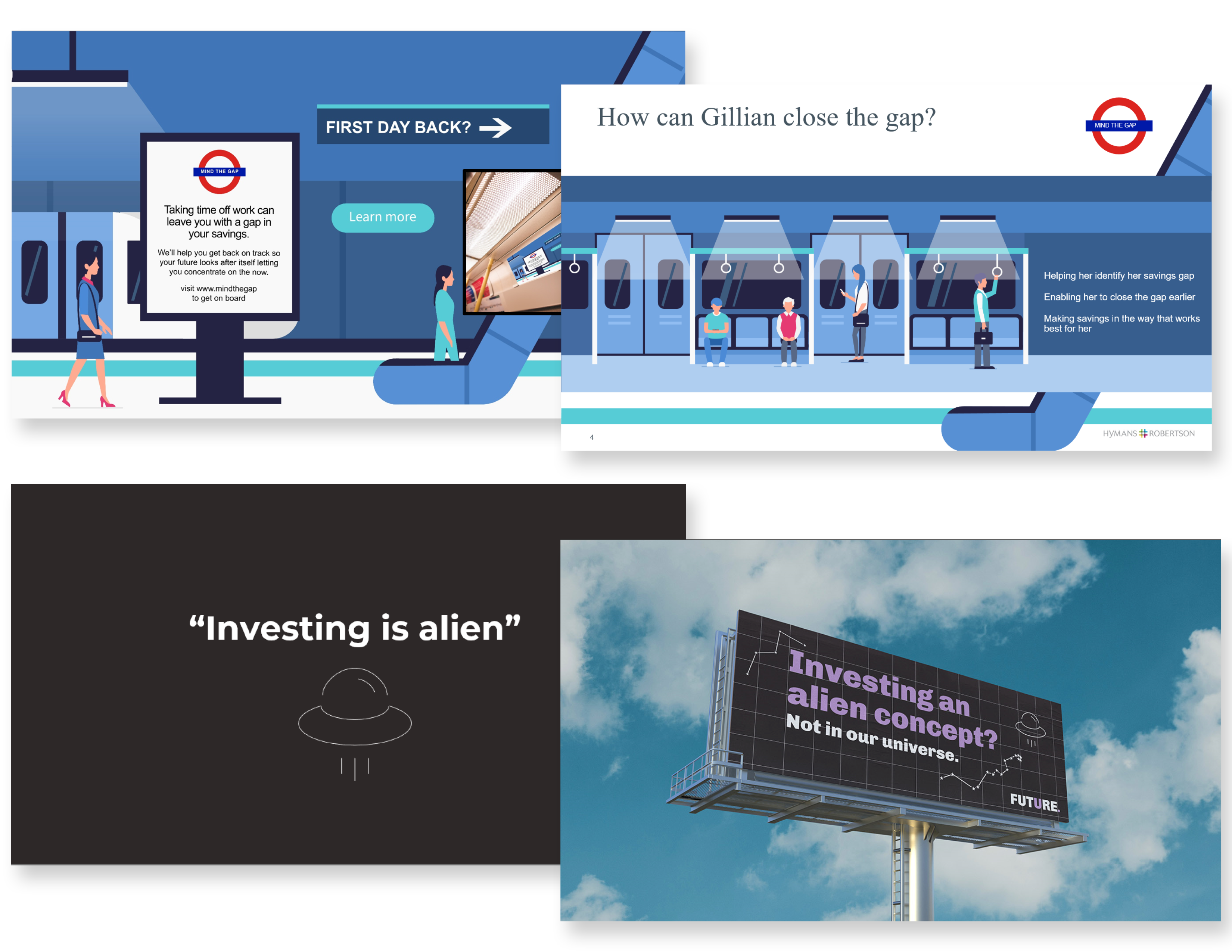 Team “Future You” came up with an application aimed at women whose money wasn’t working hard enough for them due to a lack of understanding of investments. The App enabled them to initially fictionally invest a sum of money. They were then able to watch how their investments performed over an accelerated time frame (every day that passed in the real world, a year would pass in the App).  Once confident, it offered a direct option to turn that fictional investment into reality.

Both teams then pitched their ideas to a panel of judges, including Virgin Money’s head of marketing. They were judged against 4 criteria:

Choosing a winner was no easy task for our judges, but the ultimate victors were Team “Mind the Gap”. Our client judge was extremely impressed with both entries. 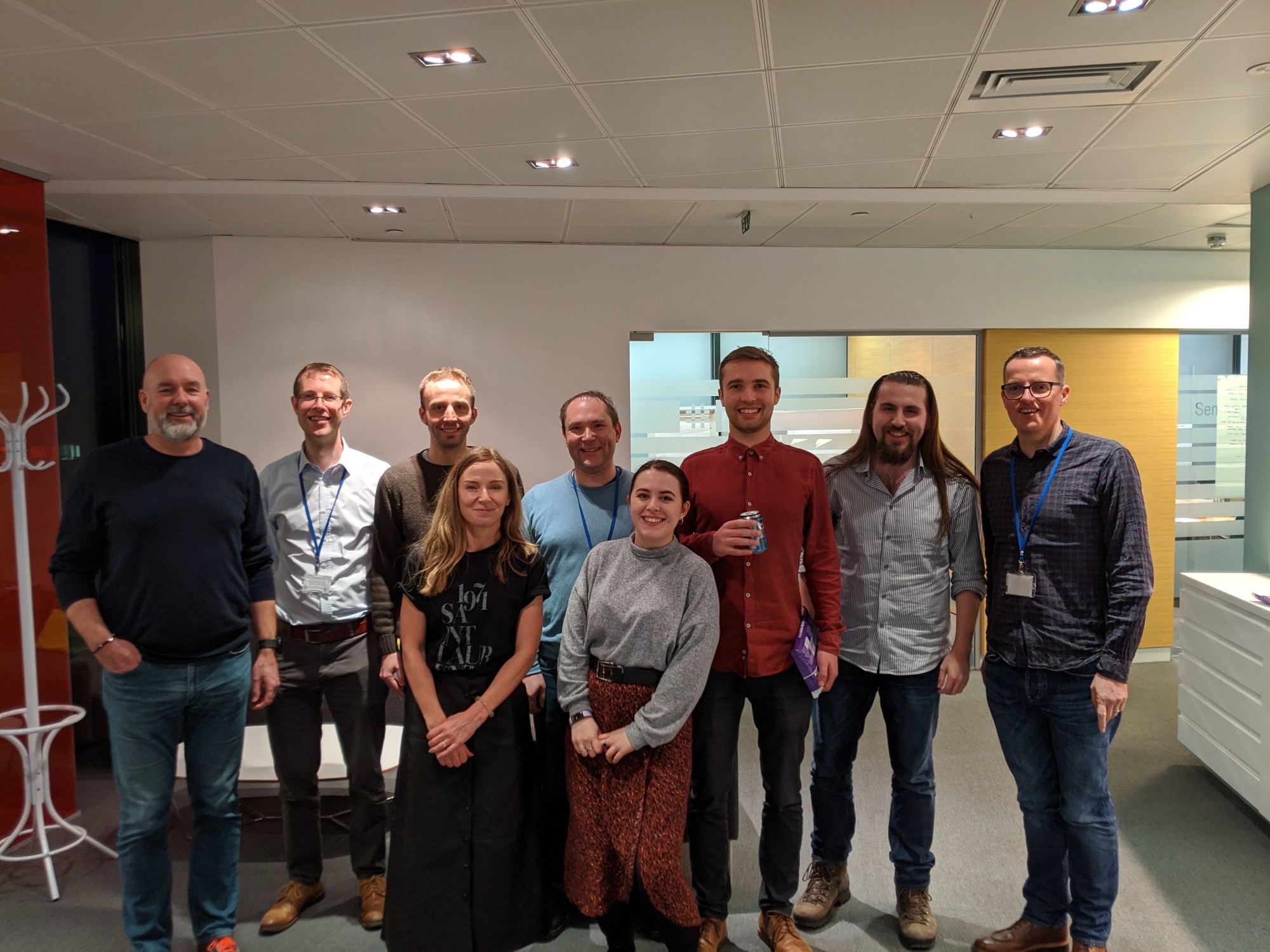 This was a great opportunity to spin up multidisciplinary teams, give them some focused time to tackle a big real-world problem and showcase our capabilities to a client. Both our teams and our judges got a huge amount of value out of the event and we are now thinking how we might take these ideas forward. Watch this space...

Why we can’t afford to ignore InsurTech

Why we can’t afford to ignore InsurTech