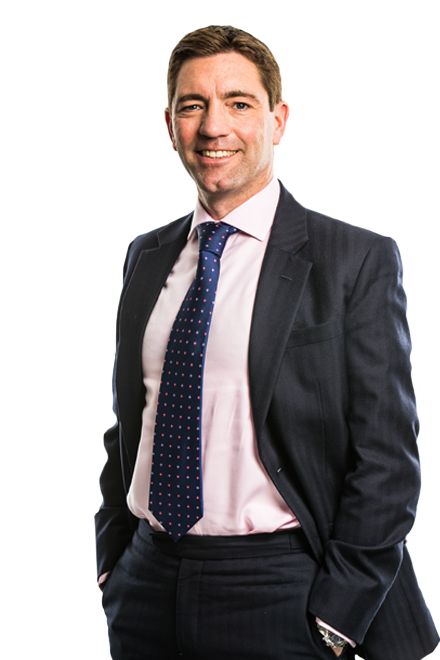 Steve holds a degree from the University of Durham and is an affiliated member of the CIPD.

The formative years of his 20 year career were spent in Management Consultancy, during which time he worked with many blue chip organisations on business transformation projects.  He made the move into Human Resources after several years, realising that creating great quality places to work was what motivates him.

During his time at Hymans Robertson he has initiated and contributed to many people focused projects which have helped our firm to be seen as an employer of choice.  His role sees him lead the Human Resources team which covers all manner of people related topics from employee engagement, recruitment, wellbeing, systems and policy.

Steve's particular interest is in Reward and Benefits, where he has been a speaker at several events and quoted in trade press.

Outside of work Steve enjoys running and spin classes when he is not spending time with his wife and daughter at home in Kent. 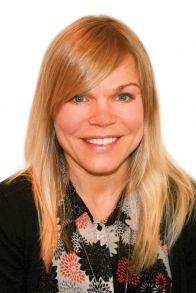 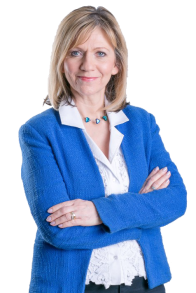 Head of Learning, Coaching and Development